Classroom Activities and Reading Lists to Accompany Immigrants and the Cathedral of Saint Paul:
I was a stranger and you welcomed me.

“The Cathedral will be a home for all whatever the language they speak, whatever the country from which they come.” John Ireland, 1905.

In 1905, two years before the ground was broken for the new Cathedral of Saint Paul, Archbishop John Ireland wrote to The Catholics, Clergy and Laity of the Diocese, outlining what he called a “characteristic feature” of the Cathedral: “From whatever land one’s ancestors may have come, one will find that land pictured in the Cathedral; one will find there a shrine to the sainted hero who first preached to its inhabitants Christianity and civilization. . . . And the Cathedral, too, will be the home of all, whatever the language they speak, whatever the country from which they come.”

How to use this outline. This outline is designed to help teachers use Immigrants and the Cathedral exhibit as a learning experience for students in elementary and secondary school. The teacher can select elements of this plan to meet the needs of students at diverse learning levels. For students in the early elementary grades, the teacher will be more directive, leading discussion and directing participation. Older students can be directed to take more responsibility for learning activities—leading discussion, planning activities, and assuming independent study projects.

Setting the Stage: Student preparation. Before visiting the Immigrants and the Cathedral exhibit, talk about the following topics:

ACTIVITIES
The activities listed below are arranged for early elementary, later elementary and secondary school. The introduction of technology in teaching procedures has expanded and even erased some of the traditional boundaries for grade level performance.

Activities for Early Elementary Grades. Teachers may select from each of these groups the activities that meet and challenge the maturity levels of individual classes and students.

SUGGESTED READING
Early Grades—K – 4
“How My Family Lives in America,” by Susan Kuklin. A glimpse at how three families impart a sense of tradition and ethnic identity to their children.

“I Hate English,” by Ellen Levine and Steve Bjorkman. Mei Mei, a bright and articulate immigrant from Hong Kong, overcomes her difficulty adjusting to the new language and culture at school in New York City.

“The Keeping Quilt,” by Patricia Polacco. A Jewish immigrant family passes on their story from their Russian homeland through a quilt made from their family’s clothing.

“Watch the Stars Come Out,” by Riki Levinson and Diane Goode. Grandma tells her granddaughter of her own Mama’s voyage “on a big boat to America.

“When Jessie Came Across the Sea,” by Amy Hest and Patrick James Lynch. Jessie journeys from a poor village in Eastern Europe to New York City at the turn of the Century.

Middle Grades – 5-8
“Day of the Pelican,” by Katherine Paterson. Meli flees from Serbian soldiers sweeping through Kosovo, killing Albanians, burning homes. After more than a year in a refugee camp in Macedonia, Meli’s family is granted asylum in Vermont. Things are difficult, but in the end, Meli and her family accept and are accepted in their new home by their new neighbors.

“Inside Out and Back Again,” by Thanhha Lai. Ten-year-old Hà flees Vietnam with her family. After a long, difficult trip, the family ends up in 1970s Alabama. With humor and heart, Hà tells her story of sadness, and, eventually, acceptance of her new life in America.

“Sylvia & Aki,” by Winifred Conkling. This story of a Mexican American girl who is not allowed to attend the “white” school near her home in southern California, and Aki Munemitsu, a Japanese American girl who lives in a Japanese internment camp in Arizona during World War II.

“Call Me Maria,” by Judith Ortiz Cofer. Maria, born in Puerto Rico, now lived in New York with her father. She tries to lose her island accent to fit it, but learns to appreciate her language and finally, finds the poet within herself.

“Shooting Kabul,” by N.H. Senzai. Fadi’s family flees from the Taliban in Afghanistan, but his 6- year-old sister, is accidentally left behind. As the family adjust to life in San Francisco, Mariam is never far from their thoughts. But after the events of 9/11, Fadi’s Pashtun family is fearful that they’ll never be able to get Mariam out of Afghanistan.

Upper Grades – 9-12
“Newcomers to America” by Judith Greenberg. This book is an engrossing collection of interviews and conversations that introduce over a dozen immigrants. Explains historical and political views of immigration.

“Targeted: Homeland Security and the Business of Immigration” by Deepa Fernandes deconstructs the political machinery that creates immigration policies. It is a great addition to any high school classroom.

“American Victory: Wrestling, Dreams, and a Journey Toward Home” by Henry Cejudo. This is the life of Henry Cejudo, the son of a Mexican immigrant growing up in poverty and eventually going on to win the gold medal for freestyle wrestling in the 2008 Beijing Olympics.

“Funny in Farsi: A Memoir of Growing Up Iranian in America” by Firoozeh Dumas. A highly readable book for young adults which showcases the role of humor in the process of accommodation between immigrants and their country of destination.

“Brother, I’m Dying” by Edwidge Danticat. This memoir has much to say to readers of any age about age, home and family. It offers opportunities for classroom discussion and exploration of current US immigration policies.

Next → Cathedral of Saint Paul opens new museum exhibit Immigrants and the Cathedral: I was a stranger and you welcomed me 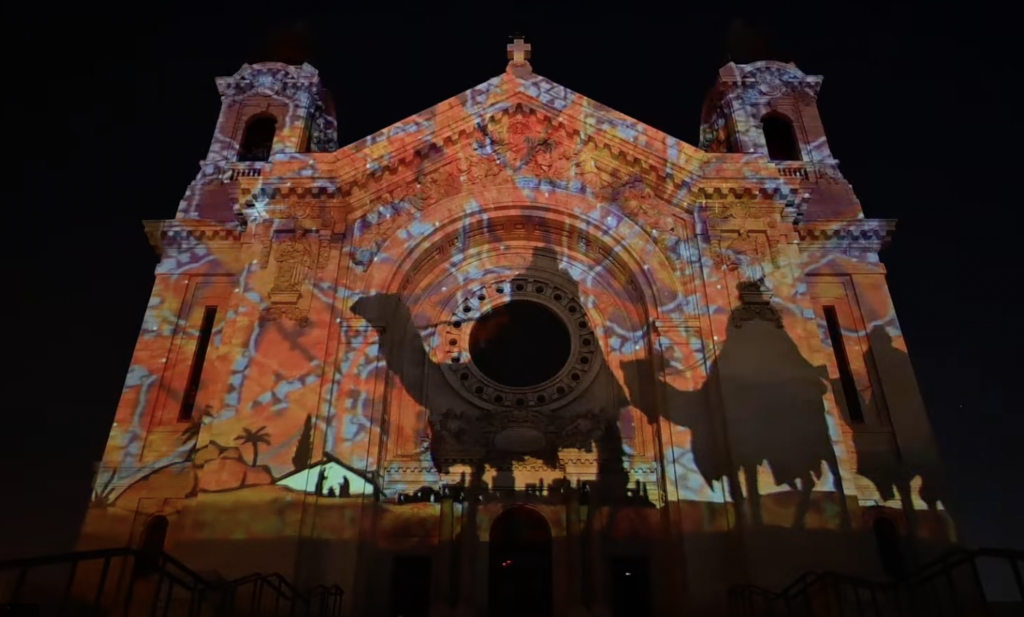 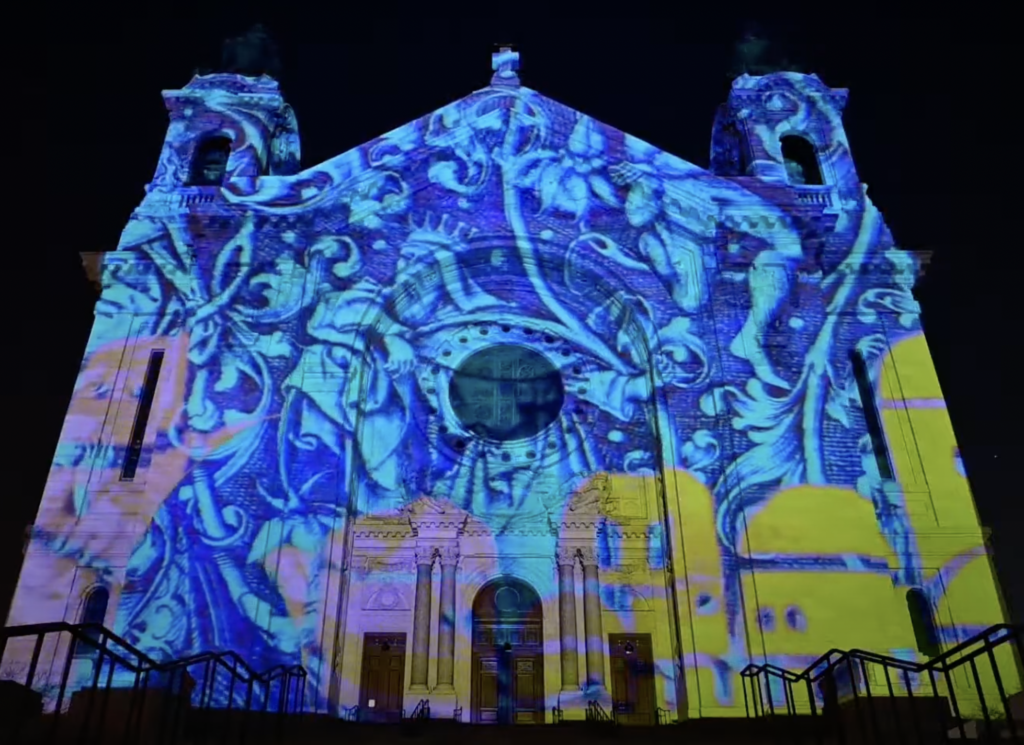 Sponsor the Festival of Lights