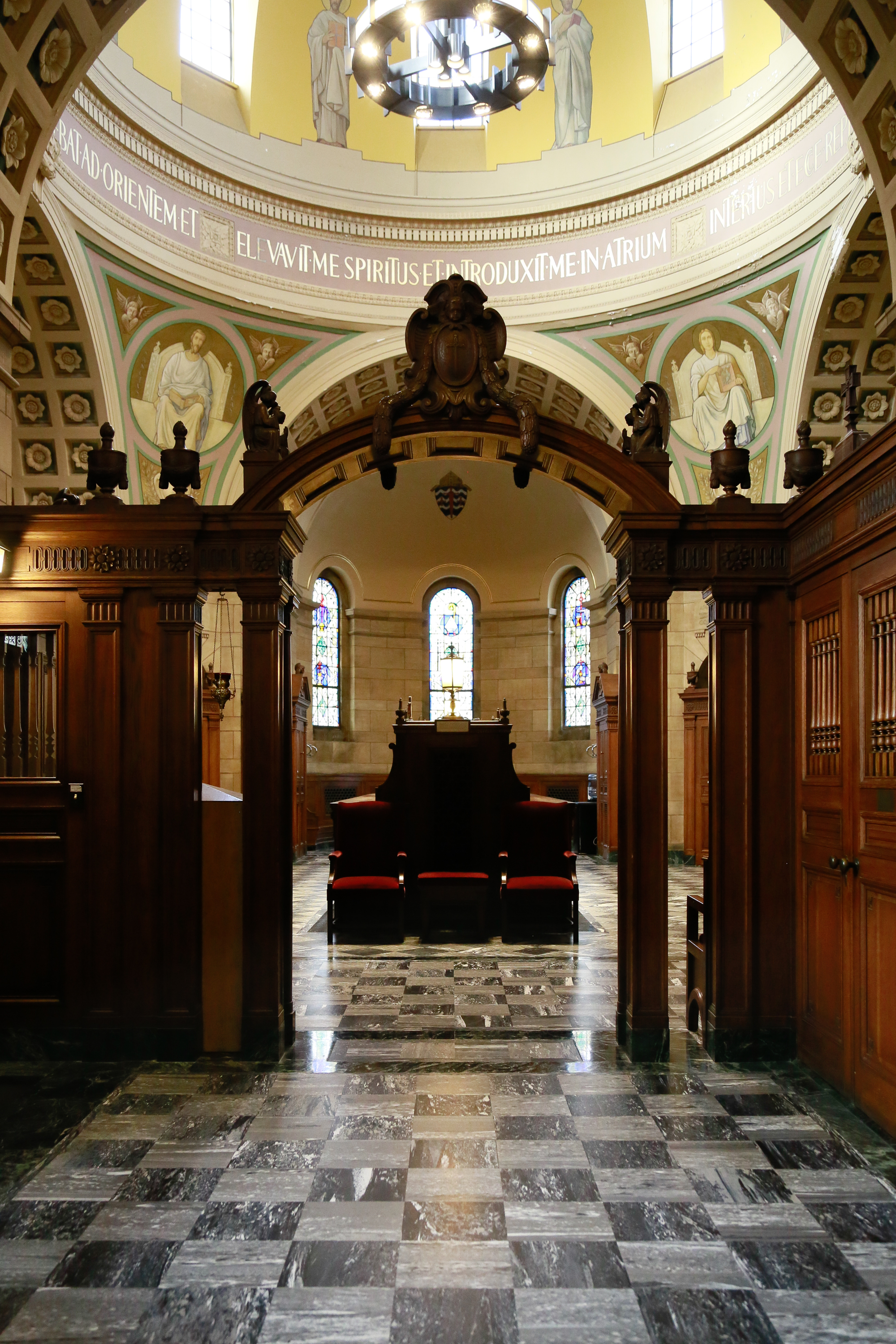 The sacristy, an expansive room behind the altar area (sanctuary) where preparations for liturgical services take place, underwent an extensive restoration of the tile and marble flooring and cabinetry. Eighteen stained glass windows created by two of the finest American craftsmen of the past century underwent a complete restoration. 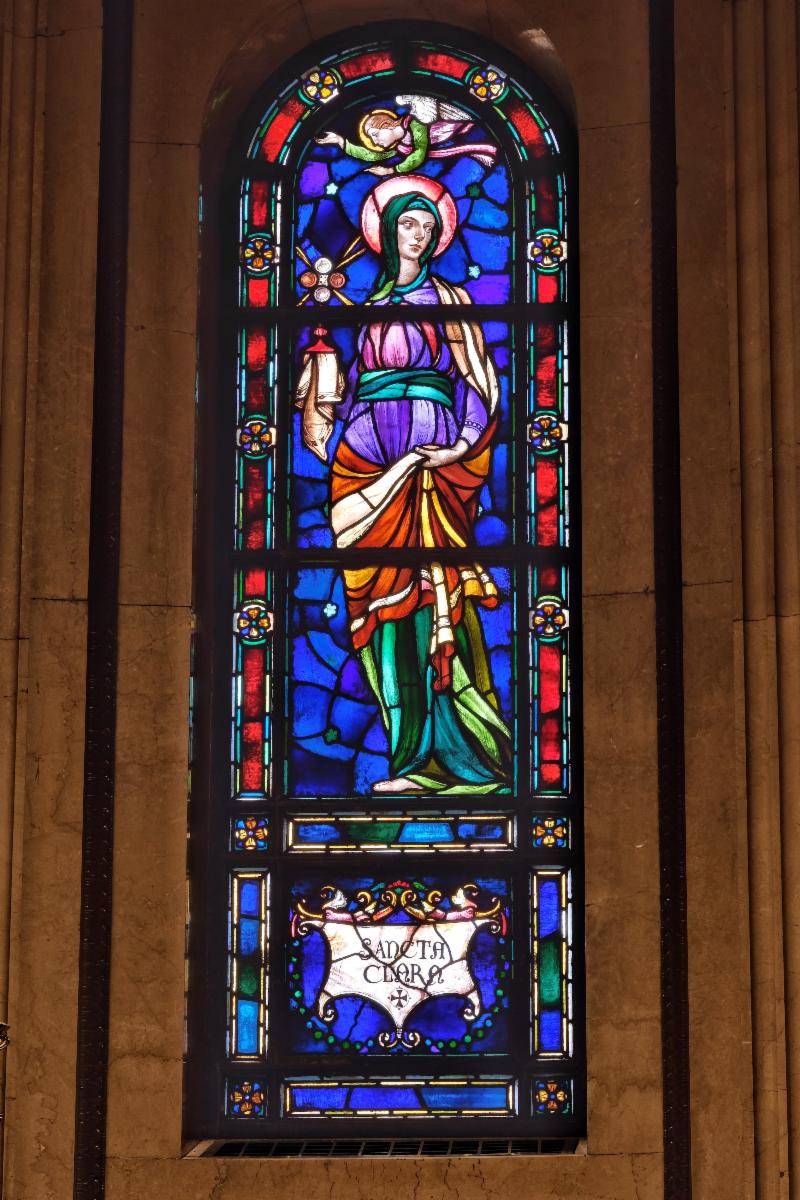 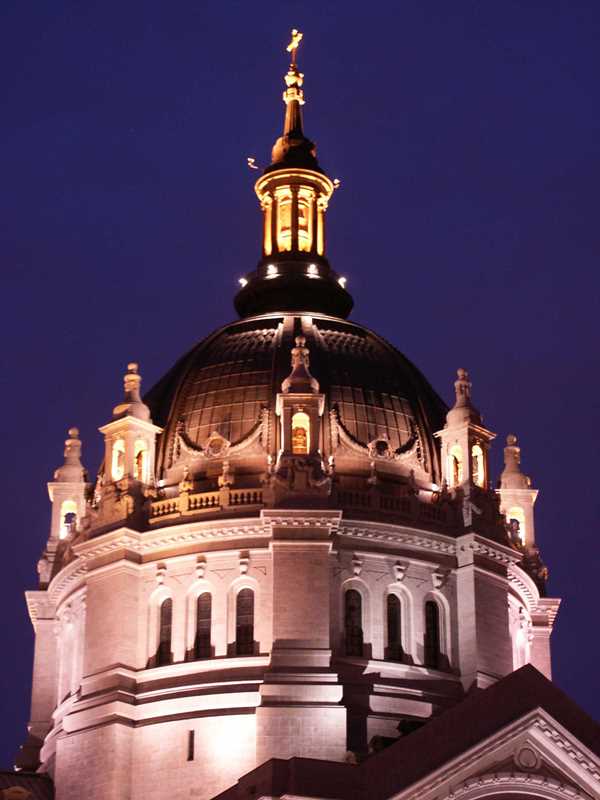 (244 Dayton Ave.) Built in 1922 by Maginnis and Walsh, Boston-based architects known for building Catholic churches and campuses, including the Basilica of the National Shrine of the Immaculate Conception in Washington, D.C., and Boston College in Chestnut Hill, Massachusetts. The Dayton Building was originally built to serve as a chancery, or an archdiocese’s legal and administrative headquarters.

Designed in the Renaissance Revival style, also known as Beaux Arts, the building is on the National Register of Historic Places and part of the Historic Hill District. 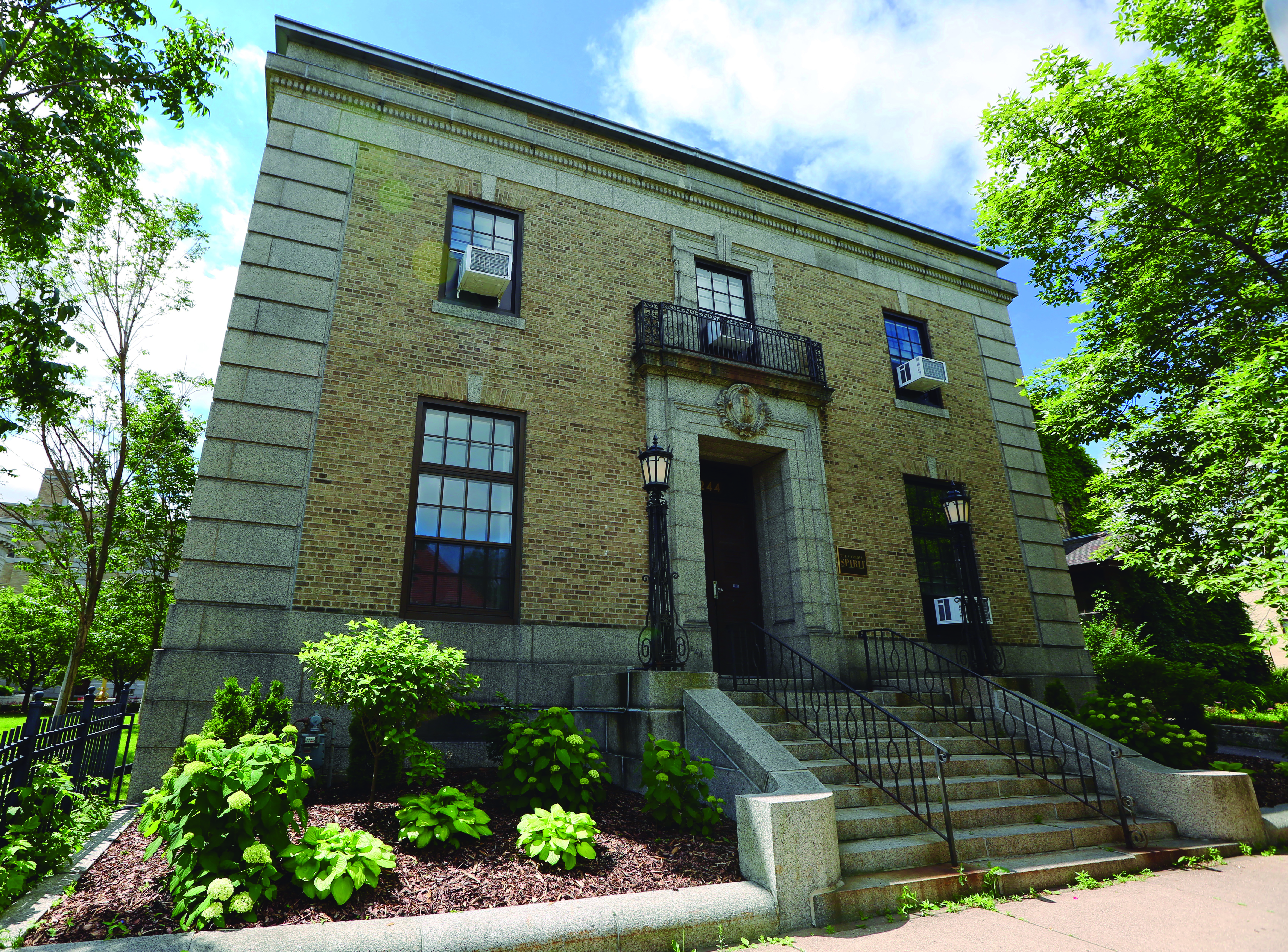 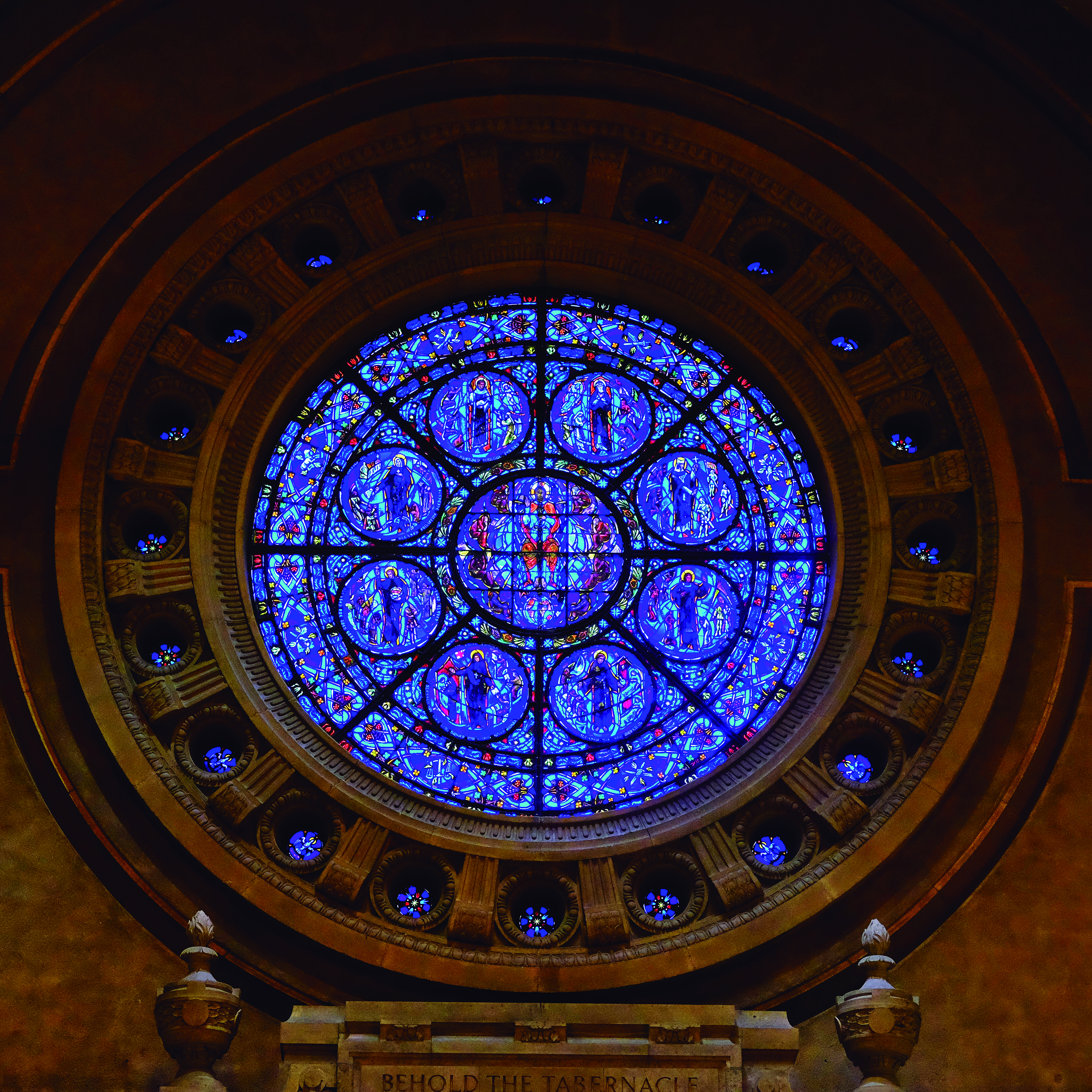 Restored the north and south Rose windows with lead alloy frames made to withstand extremes in fluctuating temperatures.

Repaired, honed and polished the 100-year-old marble floors on the main level. It encompassed 13,500 square feet and 35 varieties of marble. 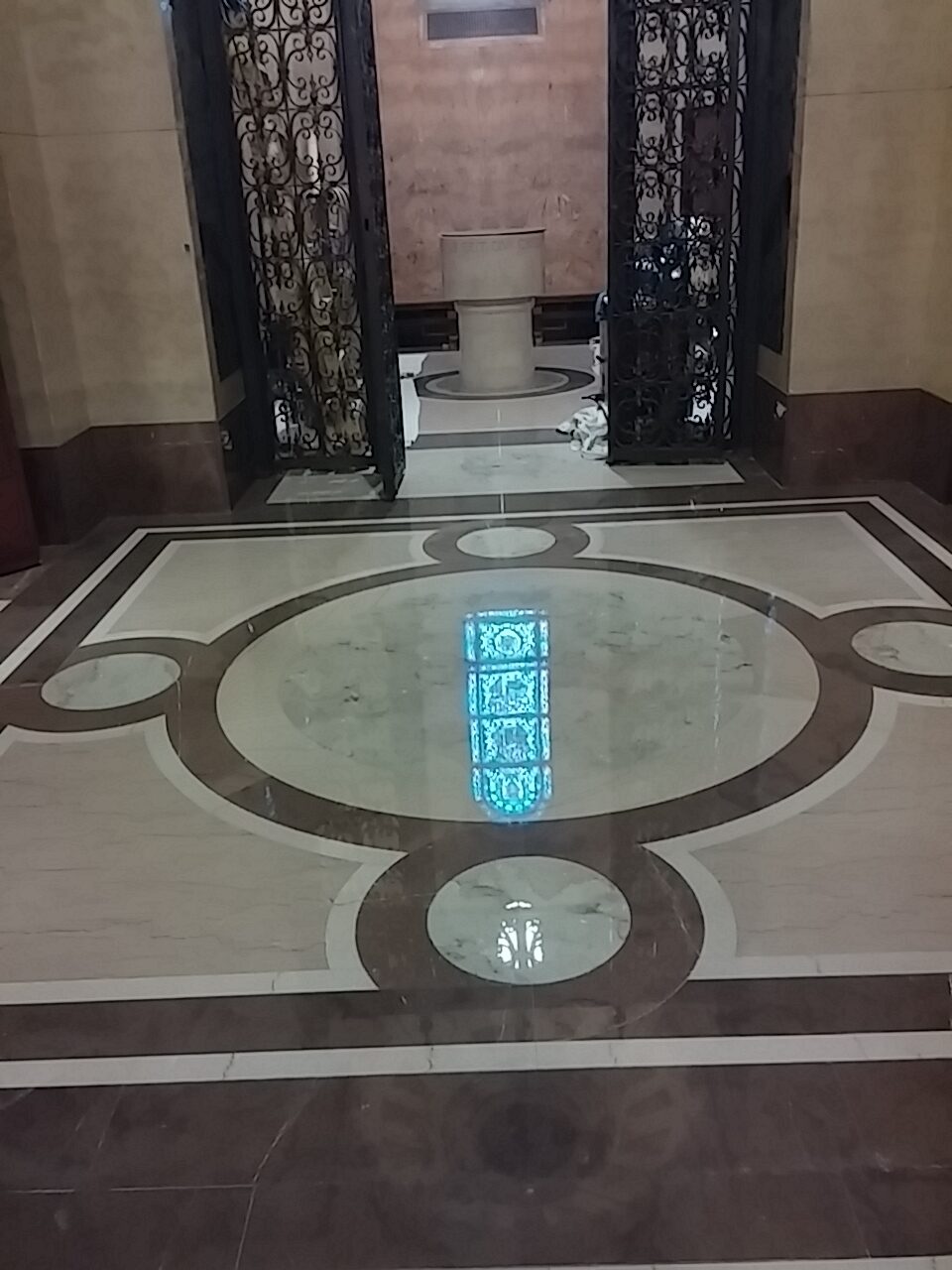 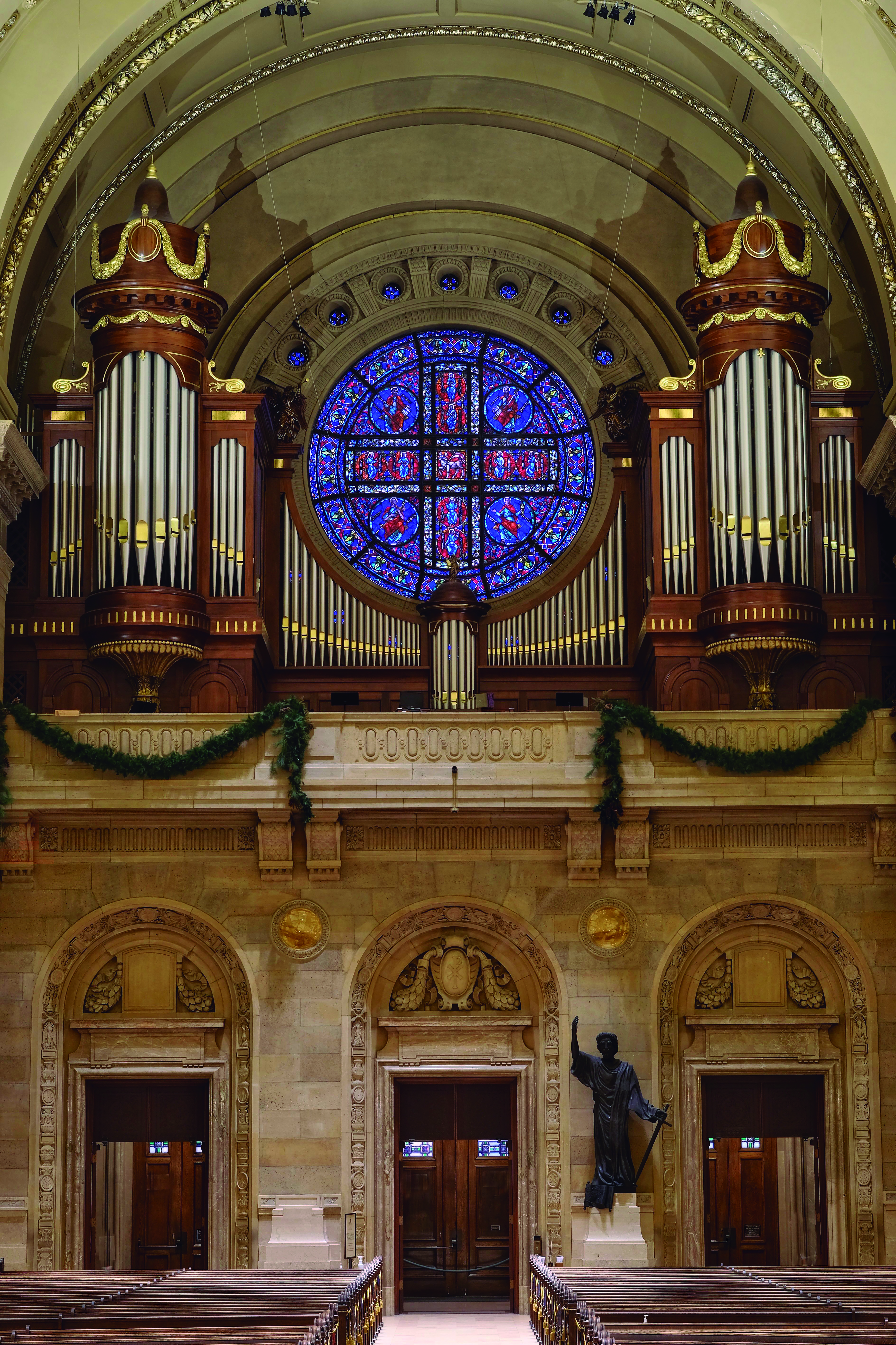