Dr. Ganza will present Charles-Marie Widor’s 6th symphony for organ, performed on the esteemed E.M. Skinner and Æolian-Skinner pipe organs. First premiered in 1878, Widor’s symphony brings its listeners on an epic journey from darkness into light.  As the Church throughout the world celebrates “Laetare (rejoice) Sunday,” the name given to the Fourth Sunday in the season of Lent, this journey from darkness to light accords with the upcoming joy of Easter following the observance of Jesus’ Passion. Having been inspired by the orchestral music and the advancements in organ technology of his time, Widor challenged the organ to imitate a full orchestra in depth and sound and expression. The magnificent organs of the Cathedral of Saint Paul, having been themselves constructed after many of the same design ideals, will bring Widor’s ideas to life.

The concert will be simultaneously streaming on the Cathedral website (www.cathedralsaintpaul.org). Free parking is available in the Selby lots or on the streets as marked. Admission is free, but freewill offerings will be gratefully accepted. 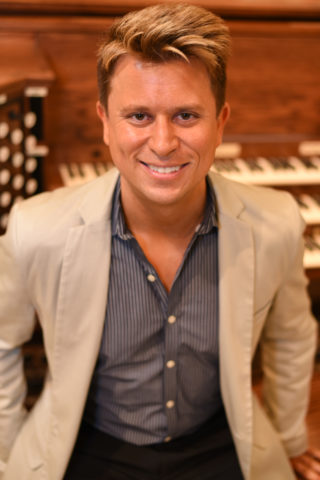 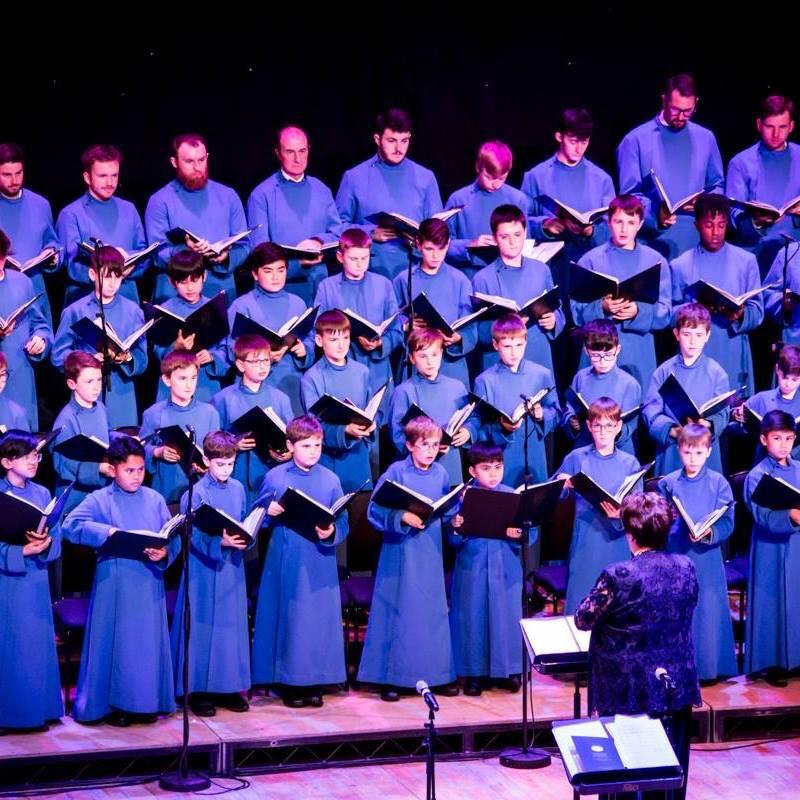 The Palestrina Choir from St.Mary’s pro-Cathedral if Dublin had its origins in a boys’ choir formed in the 1890s at St. Mary’s Place Christian Brothers School. General Admission. Freewill offering. 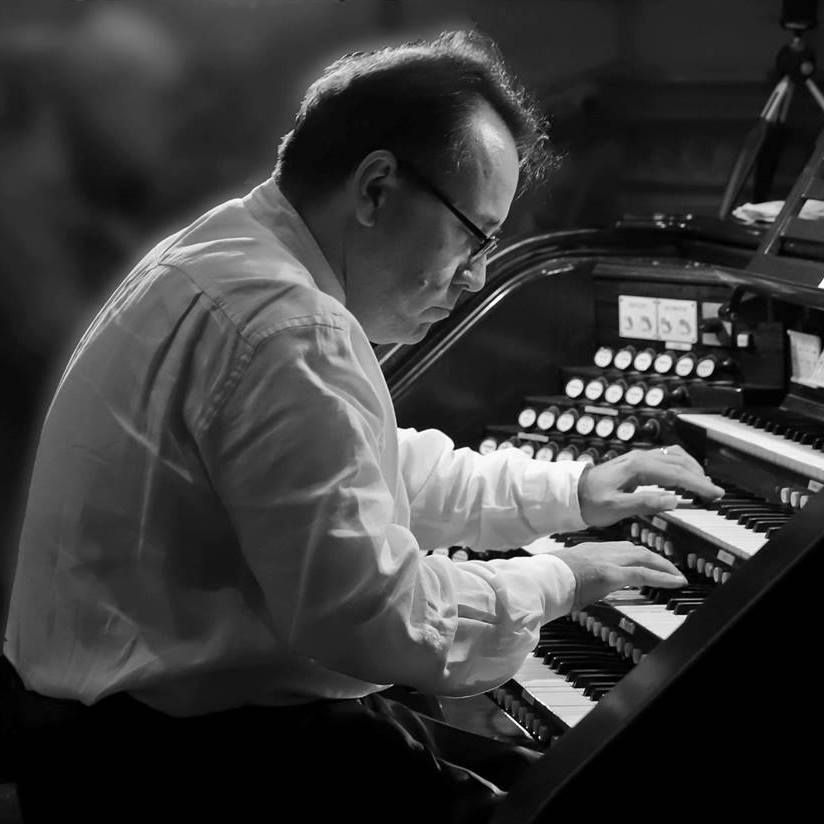 Celebrated English virtuoso David Briggs will perform his dramatic and colorful solo transcription of Gustav Mahler’s Symphony No. 6 (Tragic), showcasing the Cathedral’s two magnificent pipe organs. Admission to the general public is free with a suggested donation of $10. 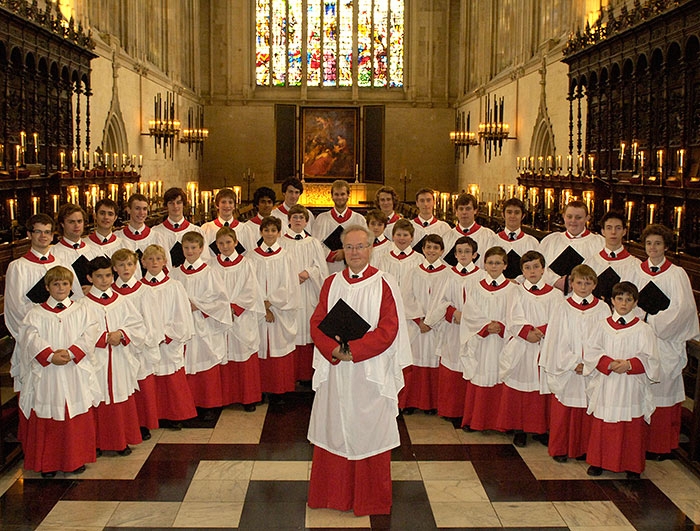 The world-famous ensemble of men and boys performs at the Cathedral of Saint Paul during a final tour of the United States prior to the retirement of its leader for the past 37 years, Stephen Cleobury. Purchase tickets through the Fitzgerald Theater Box Office. 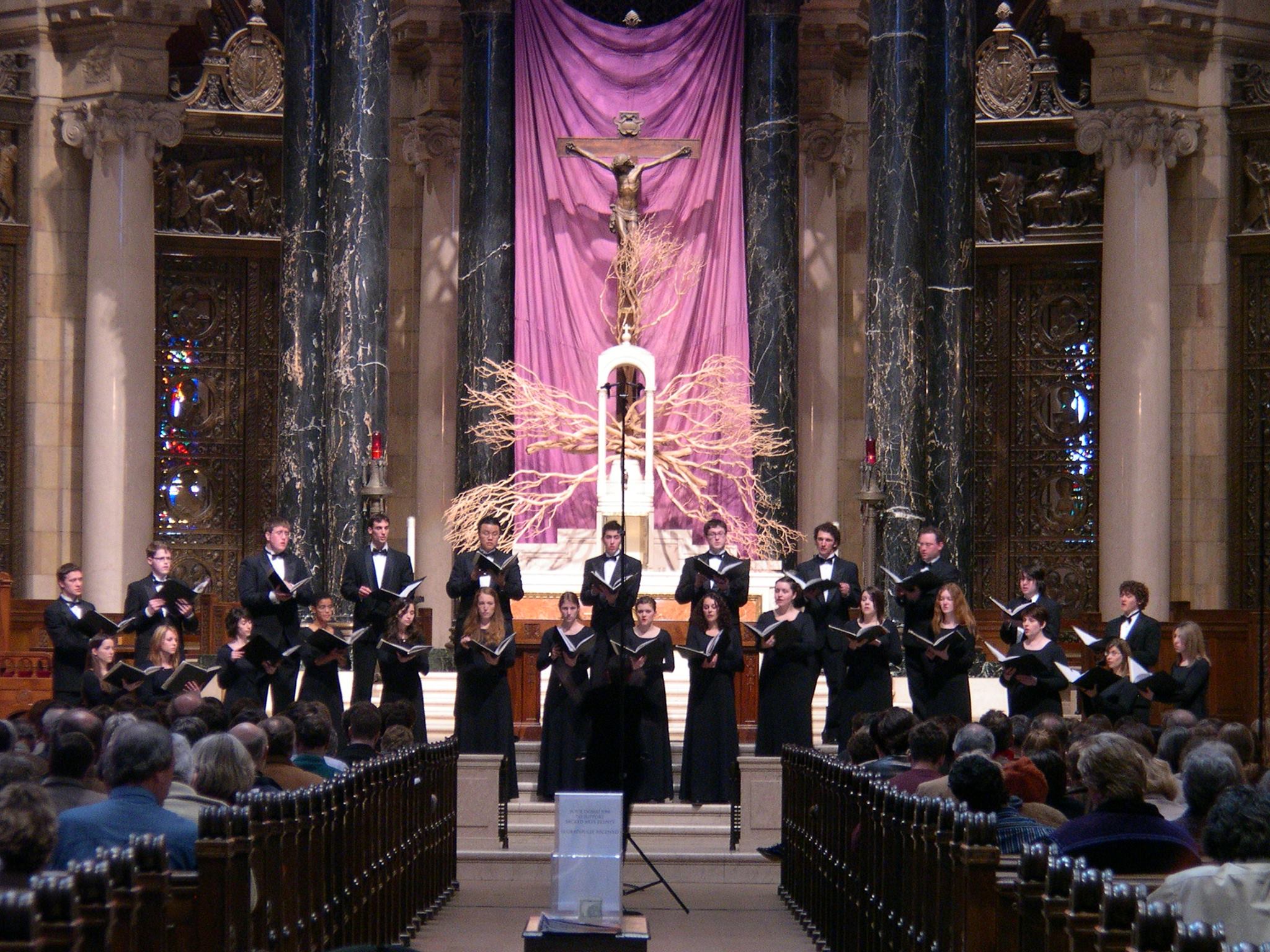 The University Singers, Chamber Singers, U of M Men’s and Women’s Choruses perform music that celebrates the acoustic splendor of the Cathedral of St. Paul. Kathy Saltzman Romey and Matthew Mehaffey, conductors.

This event is free and open to the public. Tickets are not necessary, seating is general admission and available on a first come, first seated basis. 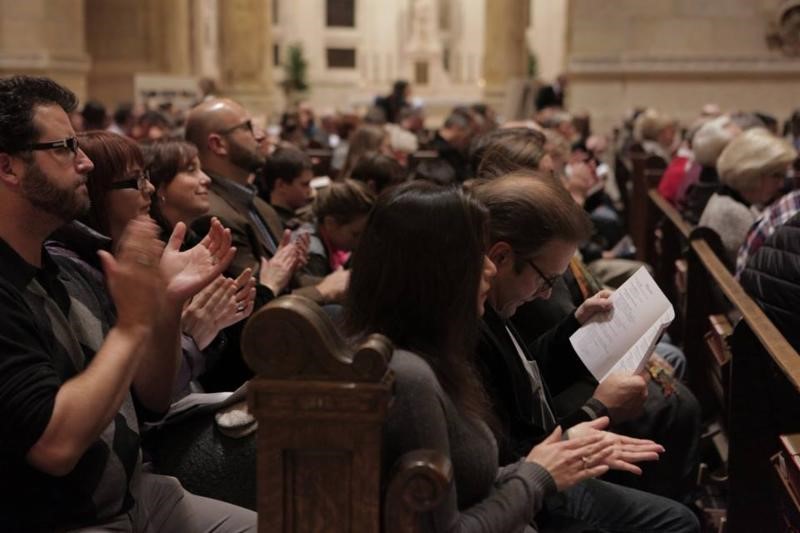 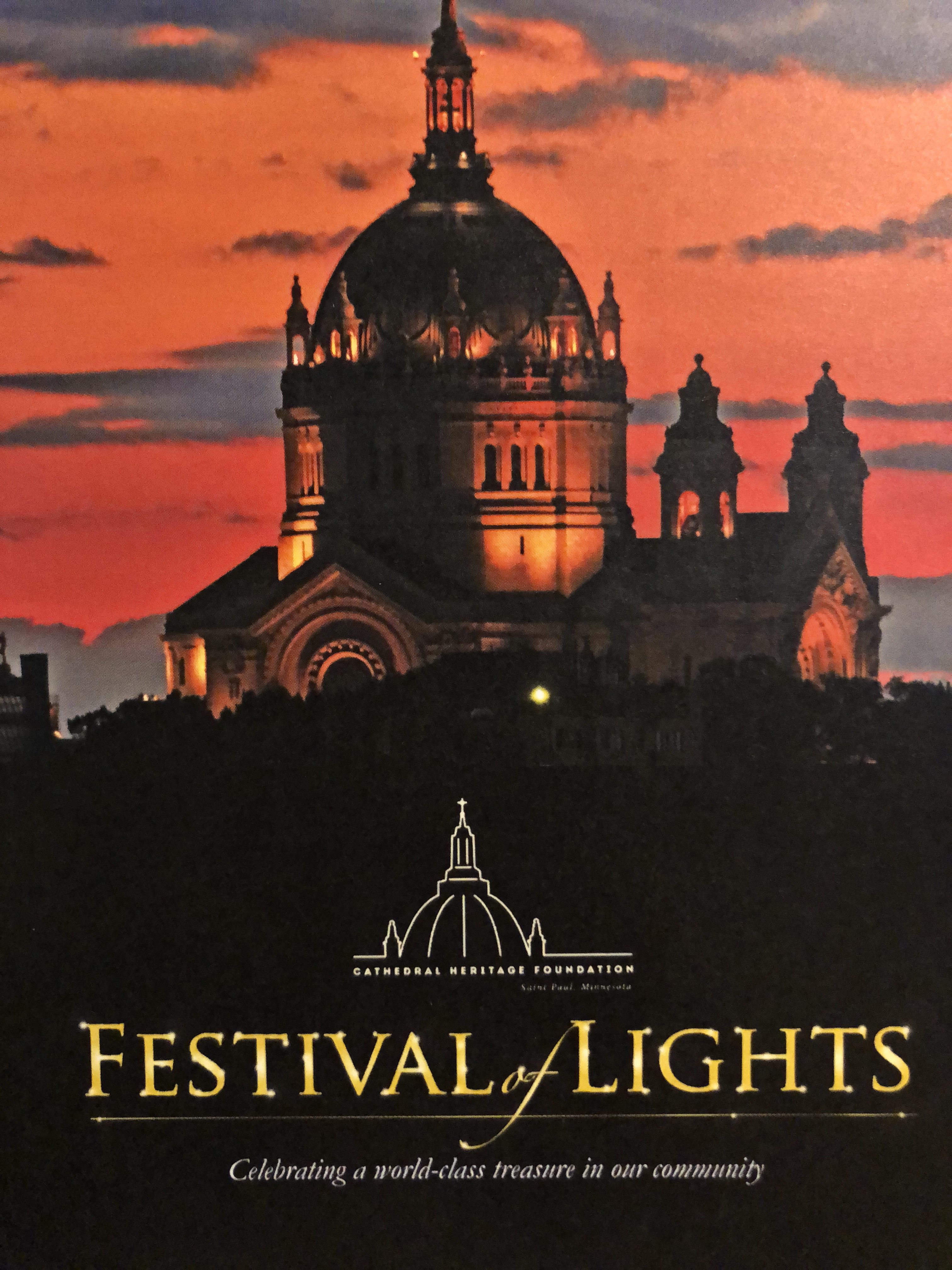 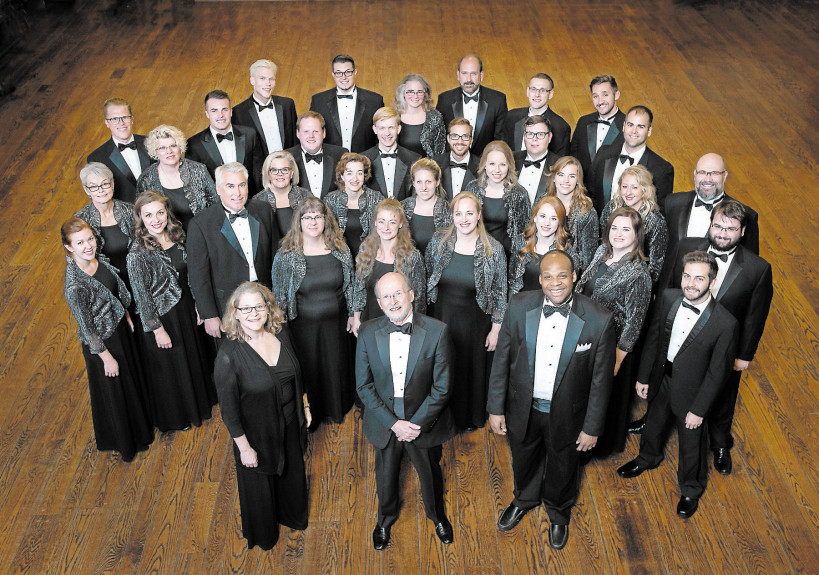