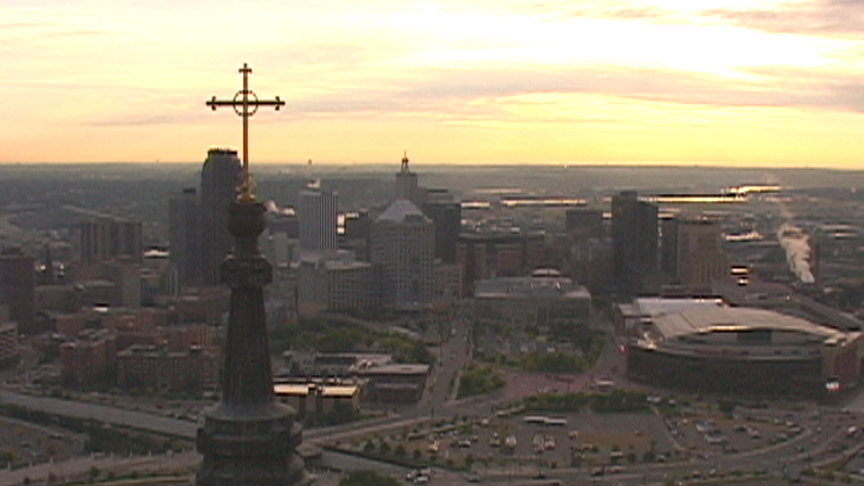 ← Previous At 100, St. Paul Cathedral is full of community

Next → Restoring The Passion of Joan of Arc 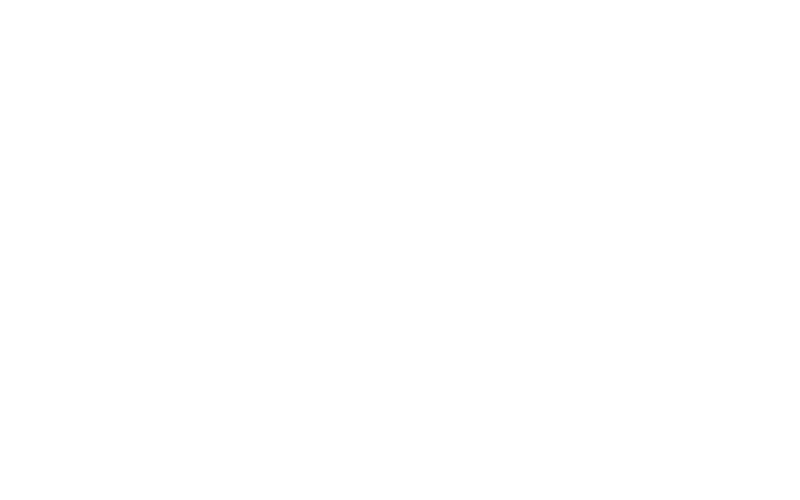 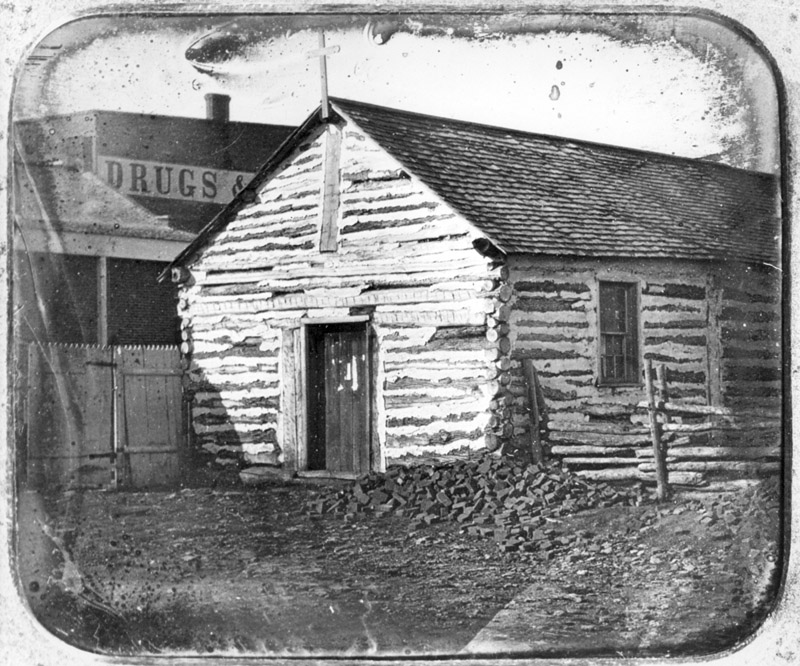